Though Livingston was named after its most prominent leader, other families such as the Phillips', the Llewellyns, the Harls, the Burkhisers, the Bales', the Condras, and others played a role in the organizing and the sustaining of this beneficial little community.  One of the early settlers, E.O. Smith, reasonably sold some of his land for the use of a church, schoolhouse, and cemetery.

The church was known as the moral compass of the community but Livingston also had two general stores, a post office, a brick kiln, two blacksmith shops, a grist mill, a lumber mill, a school, a Woodsmen of America Lodge, a doctor's office, a coal mine, and of course, a cemetery.  The town was also serviced by the occasional visiting dentist and photographer.

For more information on the Franklin Baptist Church, the Livingston Cemetery, the new Parker-Harl Museum, or historical information that has been gathered about some of the most prominent families of Livingston's pioneer era, click on any of the page links on the drop-down menu beneath the page link above labeled "HISTORY". 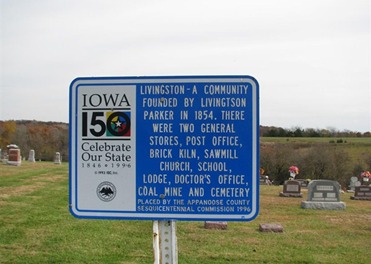 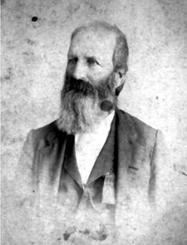 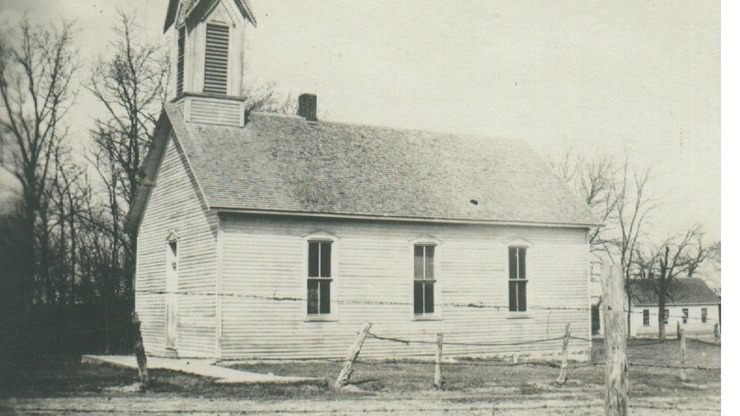