Church (left) and School (right) as viewed from the south

The Franklin Baptist Church building is an original surviving structure of historic Livingston.  Livingston is located in the Appanoose County township of Franklin which was named after that greatly famed statesman, Benjamin Franklin.  Several of the first people that settled in this township were of Baptist persuasion and formed a society in 1855 for the purpose of organizing a Baptist church.  The first meeting of this society was held in the Livingston Parker home.

On April 12, 1862, another meeting was called at the home of Peter Angle (which was several miles northwest of Livingston) for the purpose of organizing a Baptist church.  A motion was made and carried that the church be named "The Franklin Baptist Church."  The original members were R. G. Chapin, Peter Angle, Almira Angle, Noah Pettit, Judy Pettit, and J.H. Pettit.  R.G. Pettit was appointed as deacon, Noah Pettit was chosen to be clerk, and J.W. Bolster accepted the call to be the first pastor of the church on February 1, 1863.

Services were held in the Angle home for some time and then were held in the E.O. Smith home in Livingston and then in the Parker home in Livingston until they were able to use the new school building which stood between where the church and cemetery are now situated (the road was not located there at that time).  A church building was finally erected in 1881 and still stands in the original location to this day.  The building was built on land donated by E.O. Smith who had donated 2 3/4 acres of land for the purpose of building a church, school, and cemetery on.  The colorful L.G. Parker became the first pastor to be ordained out of this church and pastored this church in the town that was named after him for a period of time after the Civil War.

The church celebrated its last homecoming service in 1969 and the last entry in the treasurer's book was made on April 17, 1973.  Like many churches in rural communities, the Franklin Baptist Church then closed its doors.  The building sat abandoned for many years before a local group, now known as the Historic Livingston Foundation, took the initiative to fully restore the historical structure.  The Franklin Baptist Church is now on the National Register of Historic Places, is used for various events throughout the year, and is available for public use (subject to approval). 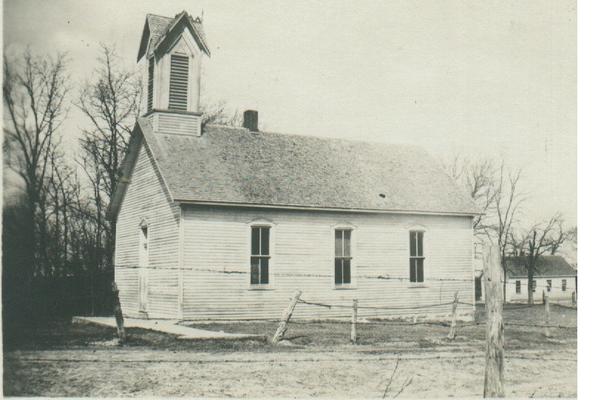 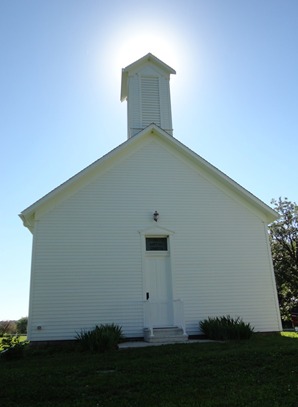 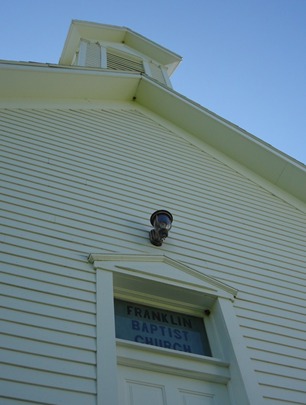